The story of the Santini trademark originates from the ancient knowledge handed down from father to son for generations.

It is an “ability to make salami”which has been linked to its area of origin for ages. Few ingredients and long maturing give our products their unique taste and smell.

Santini’s store opened as a small butcher’s shop in the village of San Lorenzo de’ Picenardi in the 60s. Later on, as well as meat, the first own-produced salami started to be sold.

About 50 years later, the business of the small butcher’s shop,situated in the small village of San Lorenzo, has been turned into a new, modern store next to the factory situated in Via Calcutta in Torre de’ Picenardi.

The offer of our products is divided into four large families 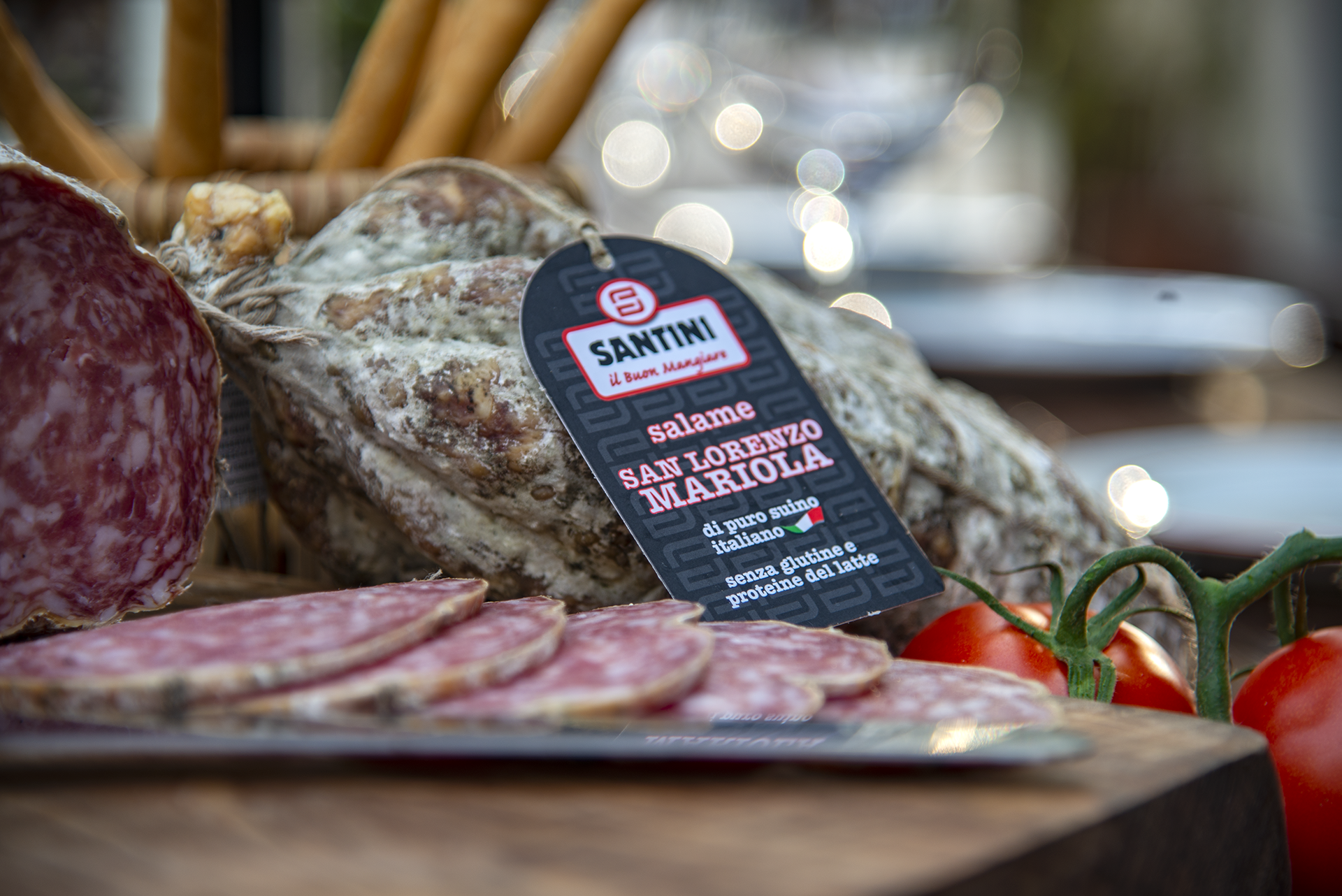 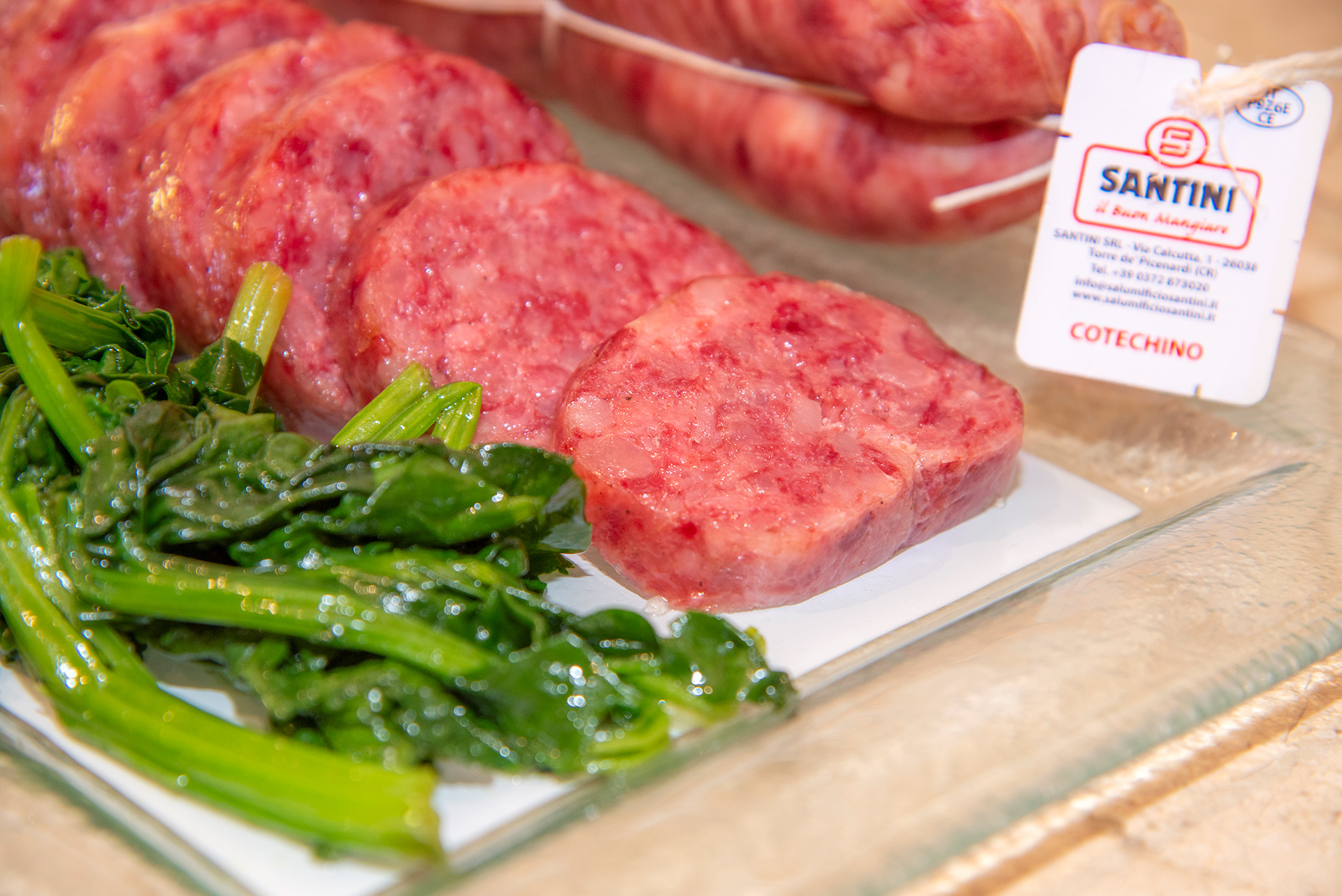